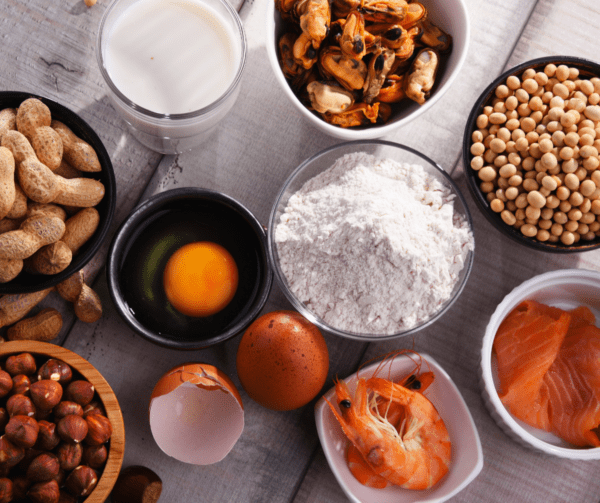 More than 170 foods have been reported to cause allergic reactions, according to Food Allergy Research & Education (FARE), but the vast majority are caused by the “Big Nine”: milk, eggs, nuts, fish, crustaceans, shellfish, wheat, soy and sesame. In reality, any food can cause anaphylaxis, a potentially life-threatening reaction to food allergens. Strict avoidance of the offending food is recommended to prevent potentially life-threatening reactions by those with food allergies. For information on responding to a food allergy reaction, visit our FAQ page.

The Food Allergen Labeling and Consumer Protection Act (FALCPA) of 2004 requires that any intentional use of any major allergens be clearly labeled on food labels. These foods must be listed by their common name and may be included in the ingredients list or separately in a “contains” statement. Precautionary labeling, however, such as “may contain” or “processed in a facility with,” is voluntary and is not regulated or required. Product formulations can change, so labels should be read every time to ensure packaged foods do not contain the allergenic food to be avoided.

The list of major food allergens is continually evolving—the most recent addition came in 2021, when the Food Allergy Safety, Treatment, Education and Research (FASTER) Act designated sesame as the ninth major allergen. (Before that, the list was known as the Big Eight.) Effective January 1, 2023, sesame must also be clearly labeled on food packaging, according to the FDA.

Although other foods like gluten, corn, mustard and celery have been called out by advocates as potential major allergens, there is not enough data or research to expand the list to include a 10th allergen. 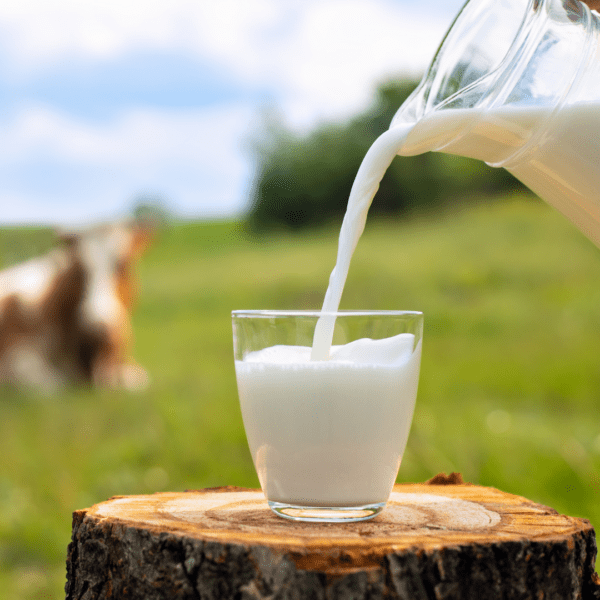 Cow’s milk allergy is the most common food allergy among children. The American College of Asthma, Allergy & Immunology (ACAAI) reports that about 2-3% of children under age 3 have a cow’s milk allergy, and although experts previously believed that most children would outgrow their allergy by the time they reached school age, less than 20% of those children with a milk allergy outgrow it by age 4. There is good news though: As many as 80% will outgrow their allergy by the time they’re 16.

It’s important to note that an allergy to milk is different from lactose intolerance, even though the two conditions are often confused. In the case of lactose intolerance, a person lacks the enzyme necessary to digest lactose, the sugar found in milk. However, when a person has a milk allergy, their body produces an immune response that could potentially cause anaphylaxis. 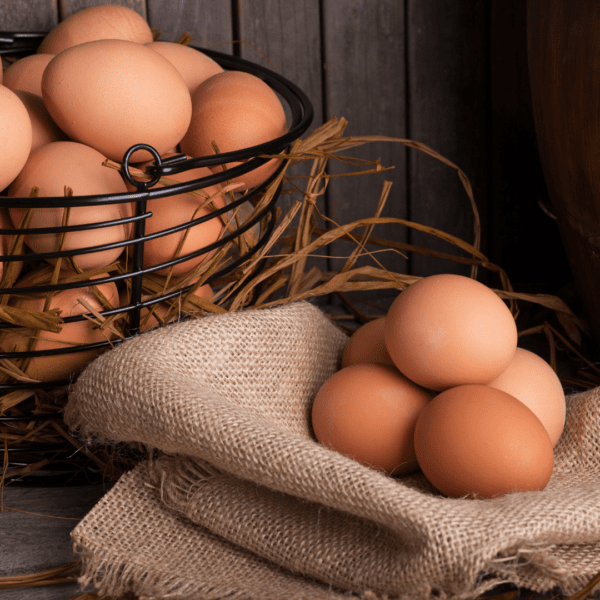 Egg allergies affect about 2% of children, although 70% of those children will likely outgrow their allergy by the time they are 16. In the case of an egg allergy, the body is sensitive to the protein in eggs, which it sees as harmful, thus prompting an immune reaction, explains ACAAI.

Some people are allergic specifically to egg yolks, whereas others are allergic to egg whites; however, this does not help in many situations, because there’s no way to separate yolks from whites in an allergy-safe way. In some cases, a person with an egg allergy can eat baked goods, in which the eggs have been exposed to high temperature for an extended period of time, but this is not always the case. 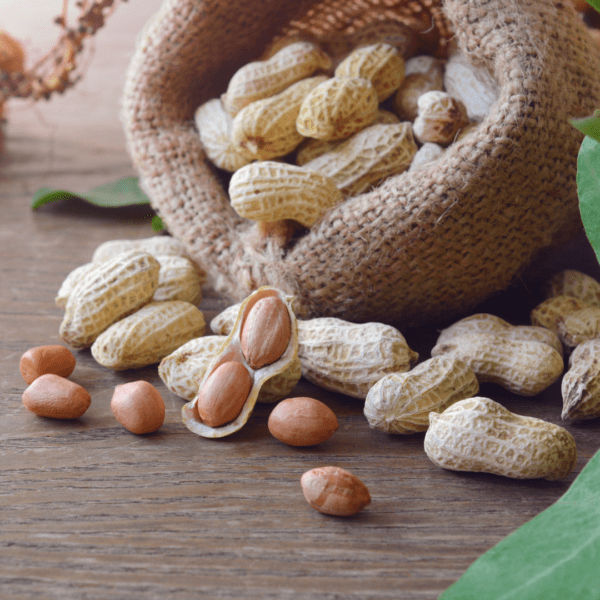 Peanut allergies are a serious and often life-threatening condition, as it’s one of the most common allergens associated with anaphylaxis. They affect about 2.5% of children, a percentage that increased more than 20% between 2010 and 2017, according to ACAAI. Studies show that about 20% of children who have a peanut allergy will eventually grow out of it.

An allergy to peanuts is not the same thing as an allergy to tree nuts. Peanuts are, strictly speaking, a legume. However, many peanut products are processed in the same facility as tree nuts, so there is always the risk of cross-contamination. 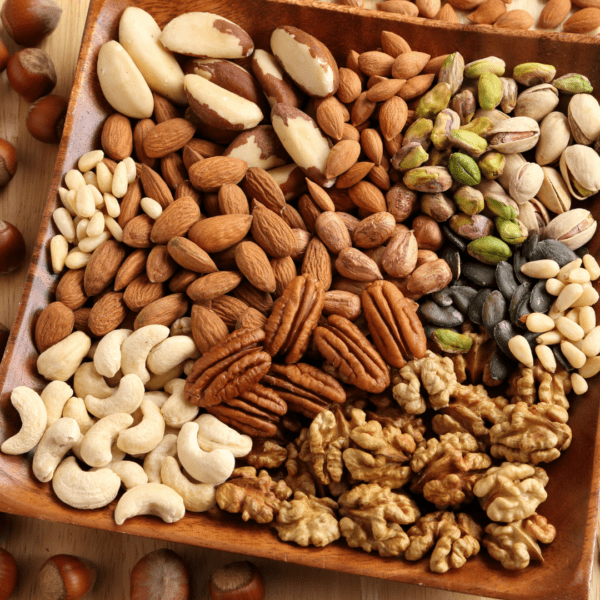 An allergy to tree nuts can be just as dangerous as an allergy to peanuts, also carrying a significant risk of anaphylaxis. Fewer than 10% of individuals with a tree nut allergy outgrow it, according to ACAAI. 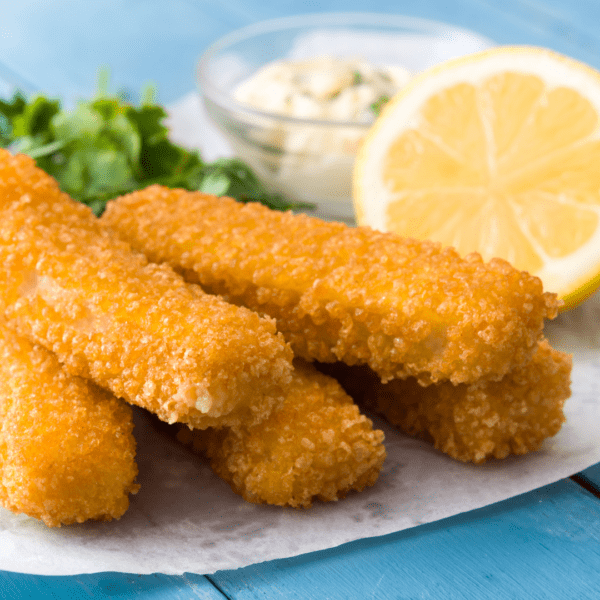 Approximately 1% of Americans are allergic to fish; however, about 40% of fish allergies are not discovered until a person reaches adulthood, unlike other food allergies that are typically discovered during childhood, according to FARE. What’s often known as a fish allergy refers to finned fish, such as tuna, halibut and salmon, which is not to be confused with an allergy to crustaceans, such as shrimp and crab.

Some people with a fish allergy can eat one type of fish and not another, though a doctor or allergist can recommend guidance in this regard. Even so, care must be taken, as fish can be found in some processed foods like Worcester sauce or fish gelatin. 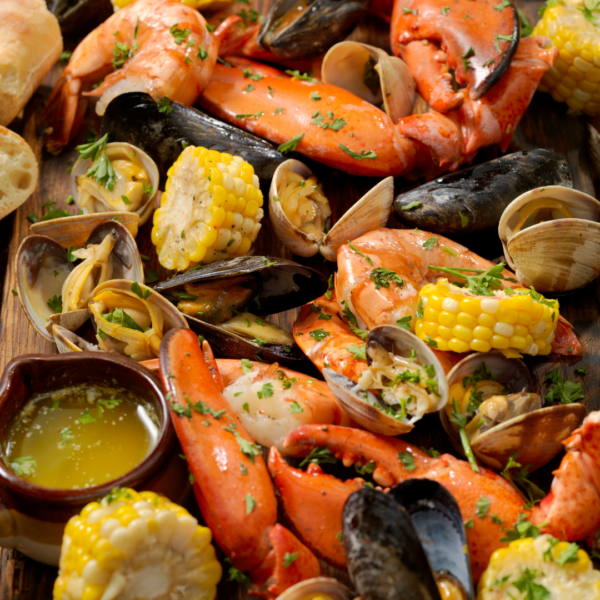 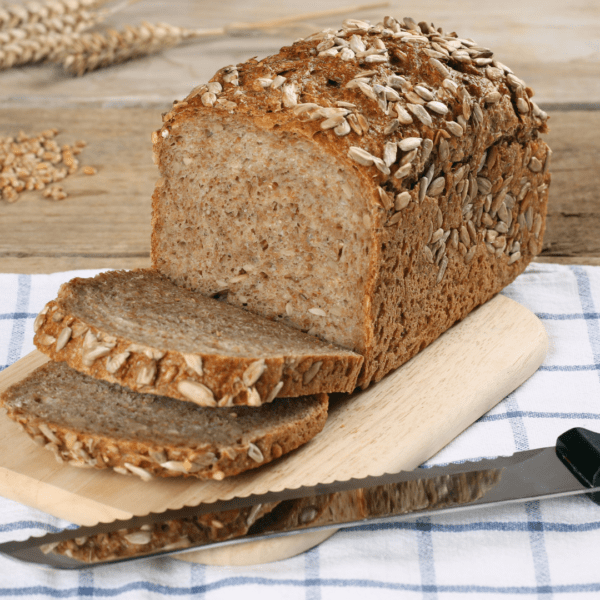 Up to 1% of children in the U.S. are affected by wheat allergies, but around two-thirds of them will outgrow it by age 12, according to FARE. Those with wheat allergies typically must also avoid non-food items containing wheat, such as Play-Doh or even certain cosmetic products.

A wheat allergy is not the same thing as celiac disease, an autoimmune disorder triggered by a type of protein found in wheat, barley and rye. Foods marked as gluten-free can often be safely consumed by people with wheat allergies, as these gluten-free products don’t contain wheat; however, something that’s wheat-free might not necessarily be gluten-free because it could contain barley or rye. 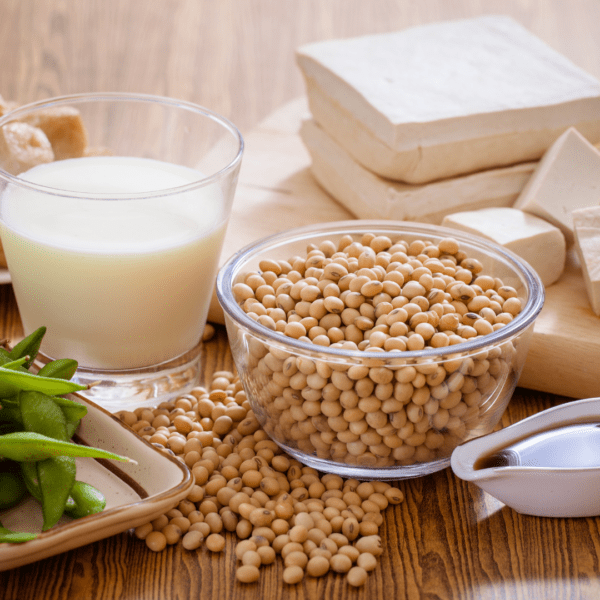 Soy allergies are most common in infants and young children, with most kids outgrowing it. People with a soy allergy must avoid foods like soybeans and tofu, but they are usually still able to eat processed ingredients like refined soybean oil or soy lecithin. They should be careful about choosing any dairy-free versions of traditionally dairy-based foods (such as milk, ice cream, or cheese) as these are often made with a soy alternative.

Although people with peanut allergies don’t typically react to soy, research found that up to 88% of those with soy allergies also have a peanut allergy, per FARE. 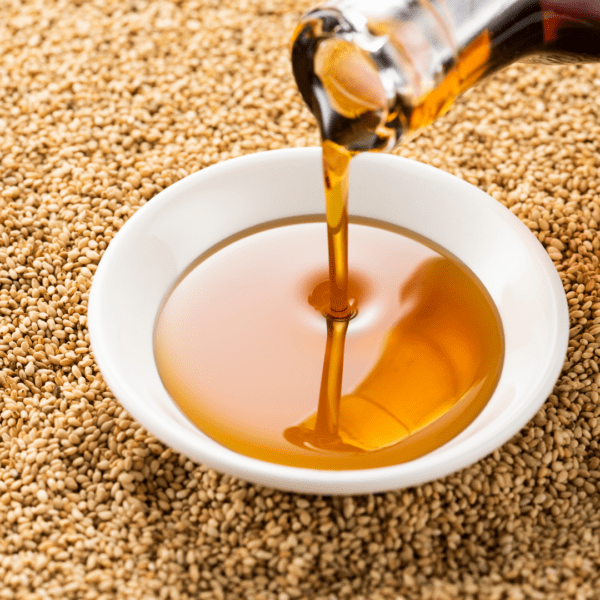 Sesame is the ninth most common food allergy among children and adults in the United States, affecting around 0.23% of Americans, according to FARE. Because sesame can be called different names on ingredient lists (such as benne or tahini), it can be difficult for people with a sesame allergy to navigate safe food products.

Effective January 1, 2023, the FASTER Act of 2021 requires sesame to be clearly labeled on all food packaging.