ABOUT FEASIBILITY OF MEETING PROPOSED STANDARDS ON TIME

National Harbor, Md. (March 29, 2011) – The School Nutrition Association (SNA) has submitted comments to the US Department of Agriculture in response to the department’s proposed rule outlining new nutrition standards for school meals.

The comments, available through this link, express SNA’s support for the proposed rule’s goals of increasing student consumption of fruits, vegetables and whole grains while reducing the sodium, calories and fat in school meals.  Yet, the document raises concerns about schools’ ability to meet all the requirements within the proposed rule’s tight timetables.

These challenges arrive at a time when cash-strapped states are reconsidering financial support of school nutrition programs and when harsh winter conditions, world events and commodity shortages have driven food prices to historic heights.

In light of cost concerns, SNA recommends that implementation of the revised breakfast meal pattern requirements be delayed until additional funding is available to help offset costs.  SNA also requests an easing of the new meat/meat alternate requirement for school breakfast, which could eliminate popular and healthy breakfast choices like whole grain pancakes or cereal.

Cost concerns also influenced SNA’s recommendation that the weekly requirement for legumes, dark green and orange vegetables be changed to encourage, rather than require, schools to vary vegetable selections (as is currently done in the HealthierUS School Challenge).  SNA points out that rural areas and states such as Alaska face unique challenges to meeting these weekly requirements, such as dramatic price fluctuations for produce, variety and product availability during the winter months.

SNA also calls for easing the proposed rule’s severe limit on starchy vegetables, which include green peas, corn, lima beans and potatoes.  The proposed rule hampers school efforts to offer locally grown vegetables throughout the fall and winter, as well as regionally preferred foods such as corn in Mexican dishes.  The Association recommends allowing schools to offer more starchy vegetables each week, but suggests restricting the individual serving size of these vegetables to half a cup per meal and prohibiting deep-fried preparation.

The proposed rule also calls for strict limits on sodium, requiring schools to cut sodium in lunches by more than 50 percent within 10 years.  SNA agrees with the need to reduce sodium but warns that many schools will struggle to meet all the sodium targets, given the limited availability of low sodium pre-prepared foods and the reliance on canned items for schools located in geographic areas that have limited access to fresh produce.  With these concerns in mind, SNA recommends that USDA make an allowance for naturally occurring sodium found in foods like milk and meat.

Product availability is also a concern when it comes to the proposed rule’s whole grain requirement.  SNA points out that “Some regions have little or no supply of whole grain products at the present time, and may have to secure new suppliers.”  As such, the Association recommends that implementation of the whole grain requirement be delayed until school year 2013 to 2014.

School nutrition professionals are also worried about how these changes will impact student participation in school meal programs.  SNA has asked USDA to monitor changes in participation rates, increases in plate waste and to look at whether students have adequate time, given shortened breakfast and lunch periods, to eat larger servings of fresh produce.

SNA’s comments were developed by an 11 member task force assigned to collect and synthesize input from the non-profit professional organization’s 53,000 members nationwide who plan, prepare and serve school meals in all 50 states.

The proposed rule, released in January, is open for public comment until April 13, 2011.  USDA is expected to release the final regulations at the start of 2012. 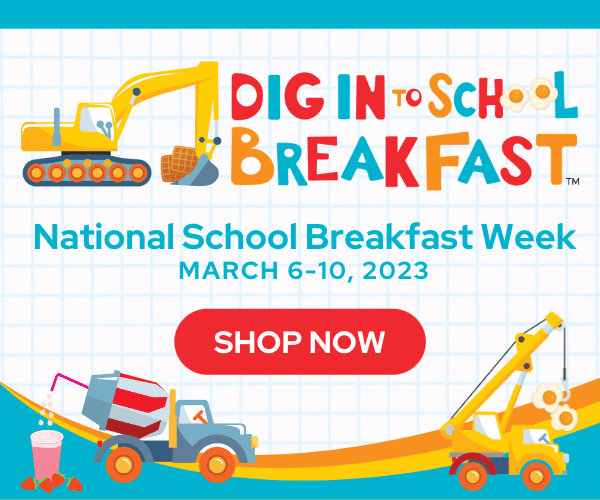 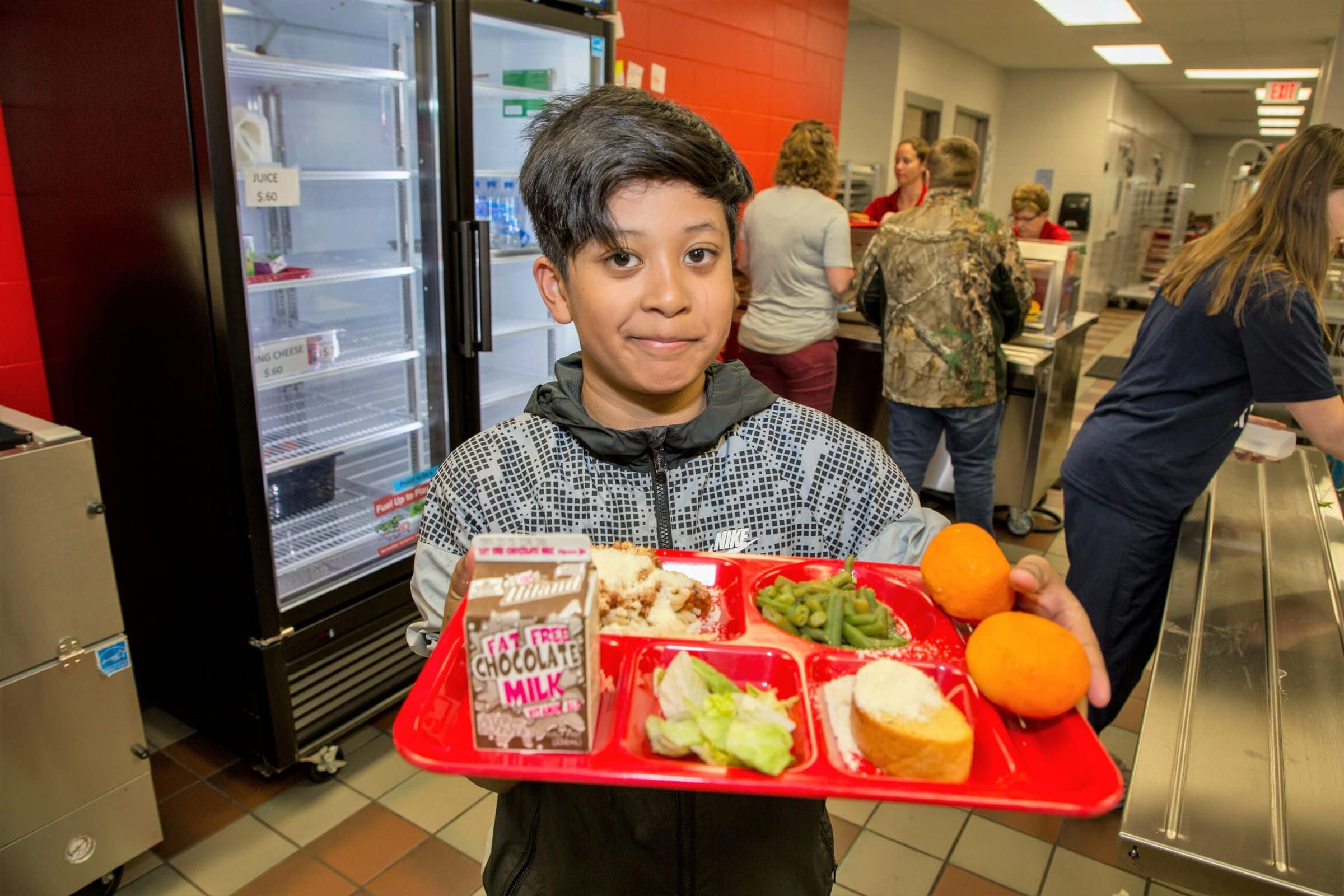 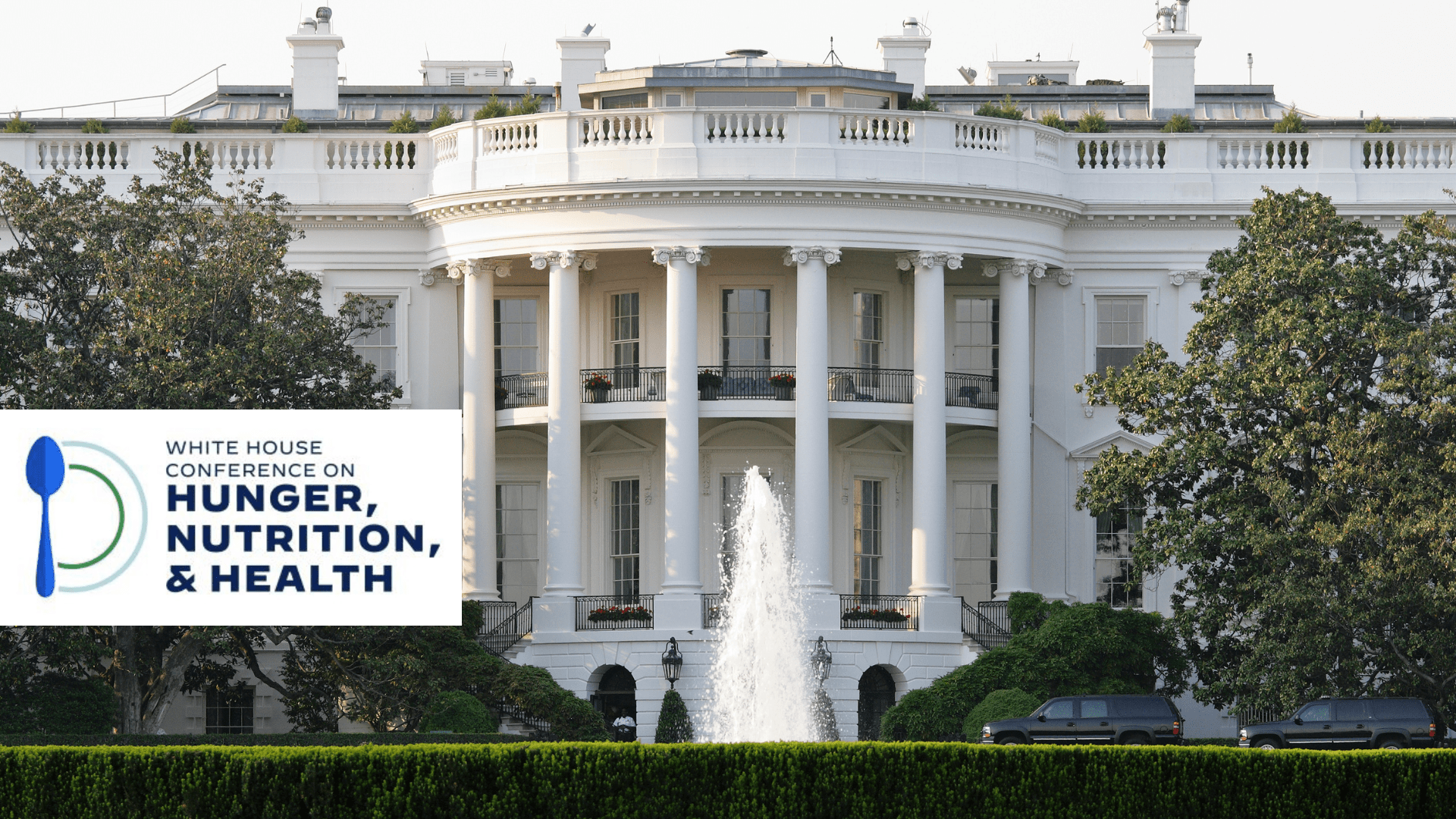