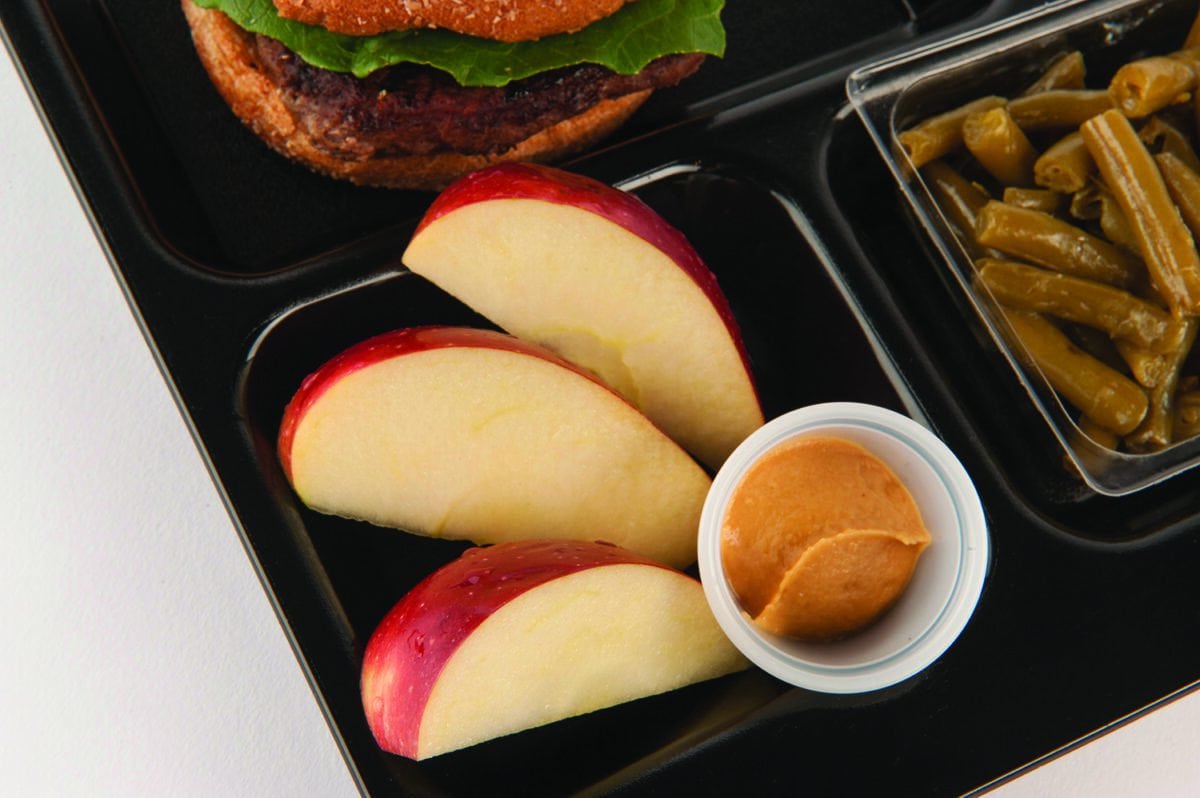 Is apple pie really that American? Who was Johnny Appleseed? Do apples really keep the doctor away? SN dissects some of the age-old stories behind the popular fruit.

Ask someone to name the quintessential American fruit, and you won’t be surprised when they inevitably say, “apples.” In some ways, they wouldn’t be wrong. The United States alone grows more than 2,500 varieties of apples—100 of those commercially in 36 states—In fact, Americans love them so much that, as of 2019, apples (in all forms, including fresh, canned, dried, frozen and juice) are the most widely consumed fruit, according to the USDA's Economic Research Service, though bananas eke into first when you consider most popular fresh fruits.

Perhaps that’s one reason why apples are so engrained in popular culture and in everyday vernacular. The apple is a symbol of both malice and innocence (Snow White falling prey to the ruby-red fruit; students offering one up to their favorite teacher). It’s the stuff of legends (Johnny Appleseed traversing the Midwest; Isaac Newton being bonked on the head by falling fruit). It’s pervasive in our jargon, having generated a vast array of idioms (“An apple a day keeps the doctor away;” “Apple of my eye,” “An apple doesn’t fall far from the tree”). Certainly, there’s no other piece of produce that commands quite the same amount of cherished attention! ...

This page is for SNA members. Not a member? Join today! If you’re having trouble logging into your account, contact the SNA Service Center. 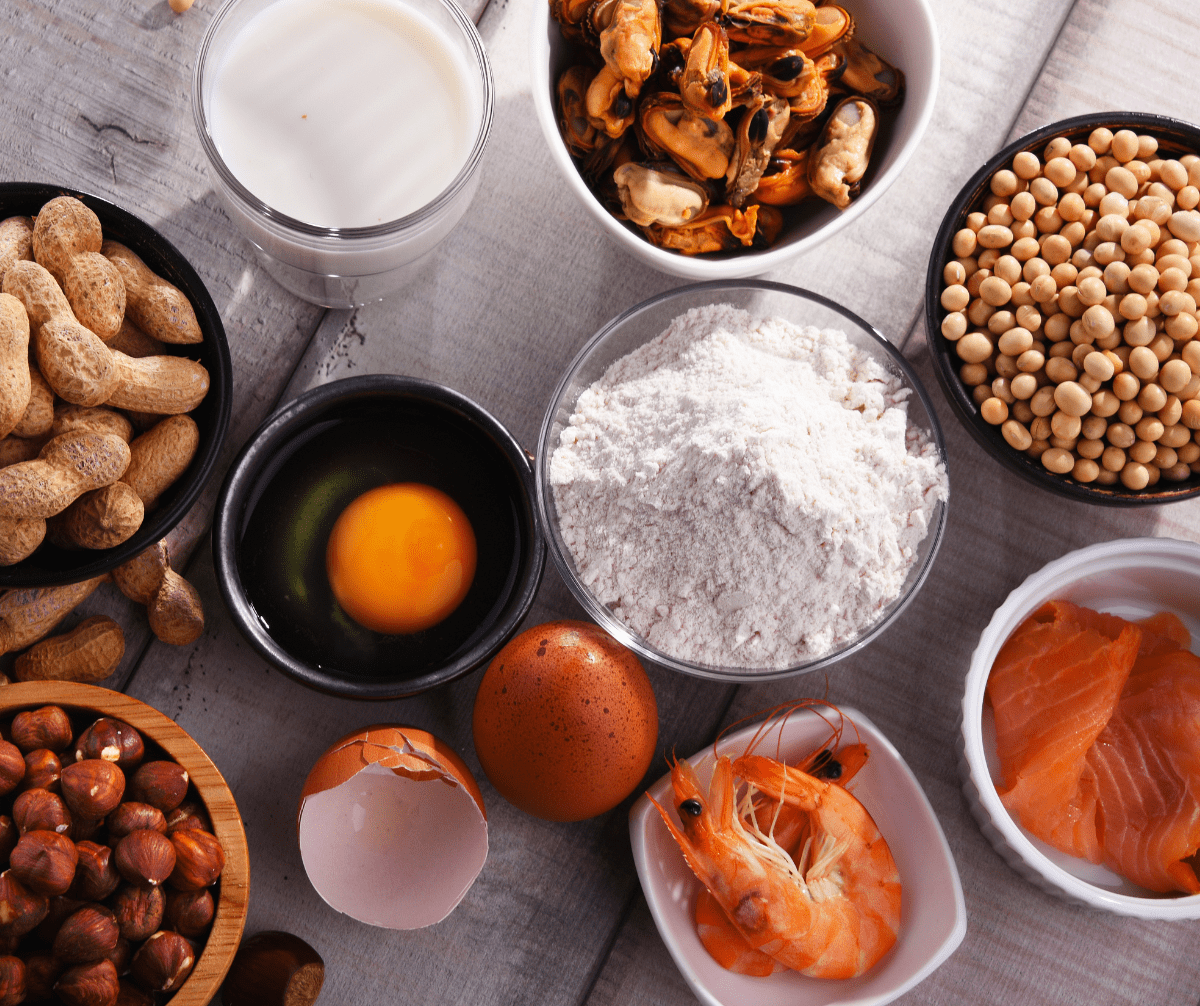 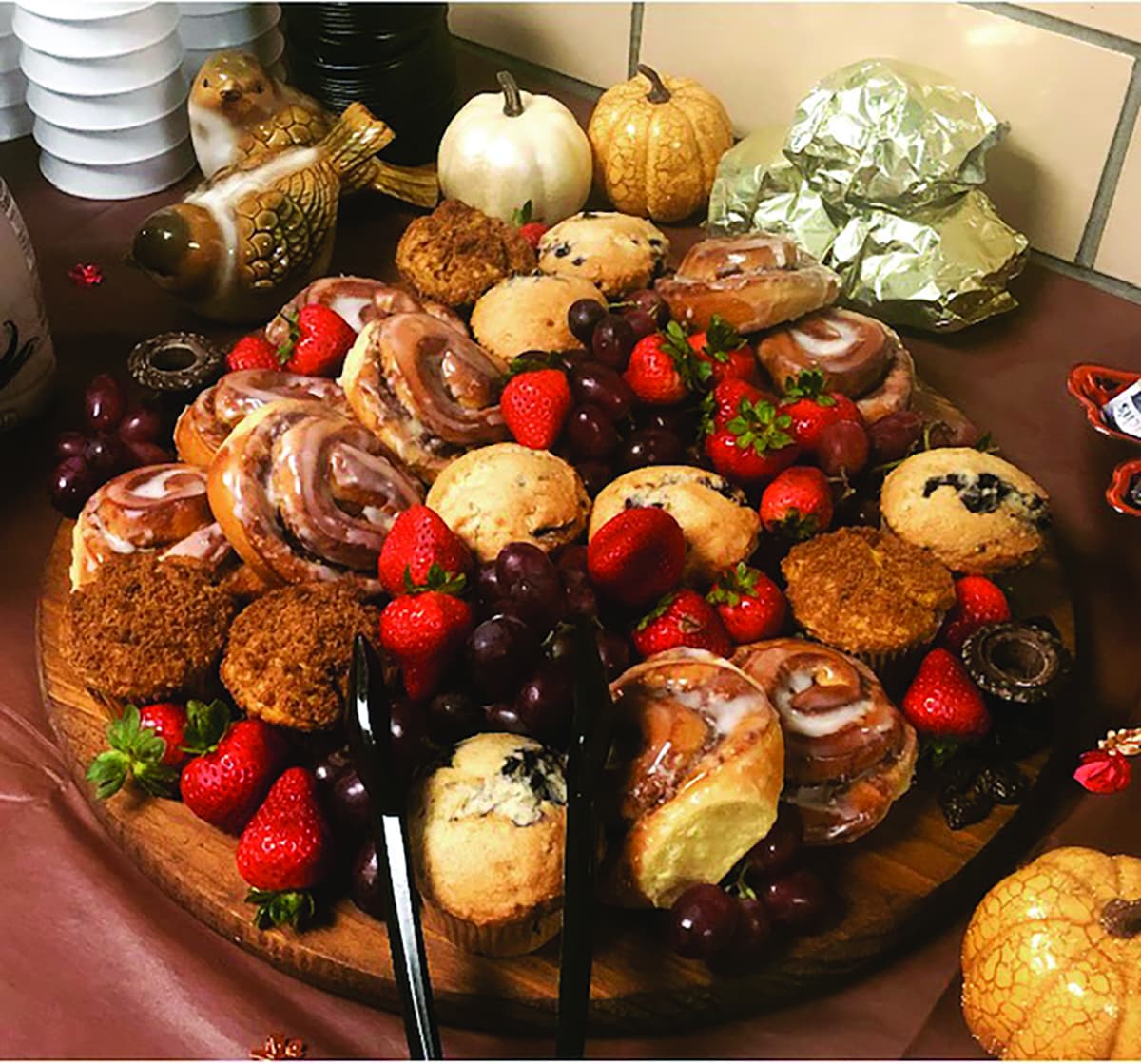